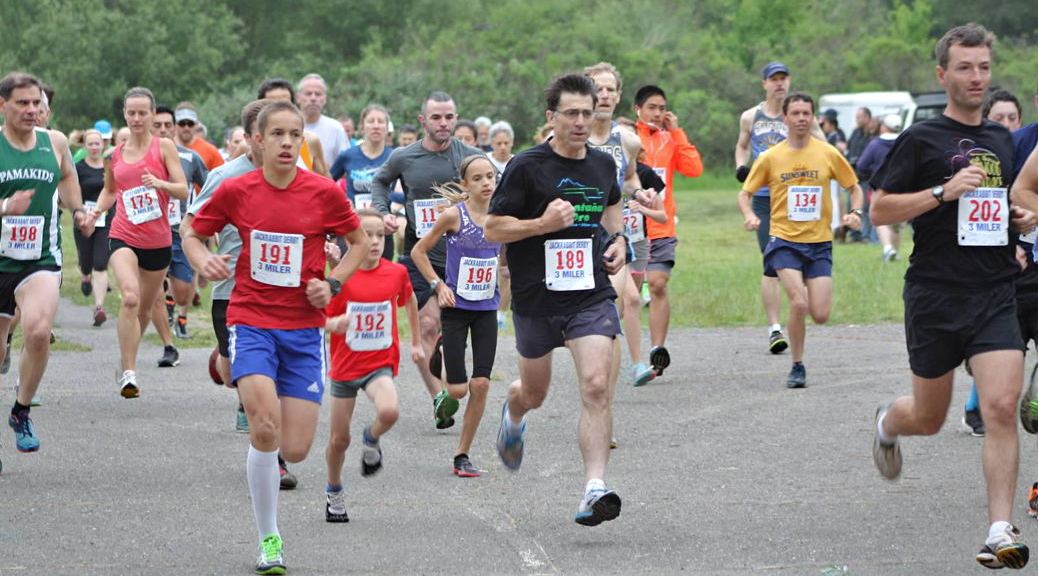 106 people (23 kids in the Bunny Hop) showed up at Spring Lake Park in Santa Rosa on may 3rd to participate in the 23rd running of the Jackrabbit Derby.

The skies were gray and temps were slightly cool on what would prove to be another great day for racing on the fabled high school cross-country course. 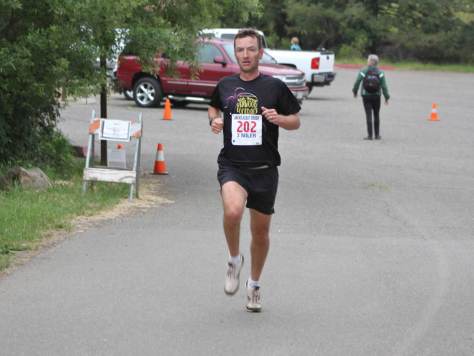 Kathleen McPherson (75) became only the second woman over 70 to ever complete the Jackrabbit Derby.

There was a record turnout for the “1K” Bunny Hop – the kids showing their usual boundless energy and good cheer.

It was another great day at Spring Lake thanks to all of the volunteers. A special thanks to Carl Triola and the Casa Grande HS cross-country team and parents for all their help!